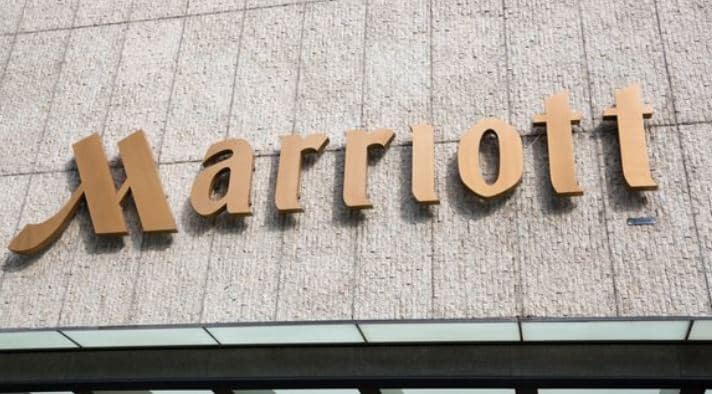 by Jerry Lutjen June 17, 2019
Verdicts 0
Although he was awarded nearly $64,000 by a Philadelphia jury, the plaintiff in a slip-and-fall case against hotel chain Marriott was prejudiced by his inability to submit testimony by a medical expert and is entitled to a new trial on damages, the Pennsylvania Superior Court has ruled.
Source: https://www.law.com/thelegalintelligencer/2019/04/11/despite-64k-slip-and-fall-verdict-plaintiff-did-not-get-fair-trial-court-finds/

Wright injured his left shoulder and bruised his hip and shoulder when he slipped and fell on a patch of ice on a walkway outside the Residence Inn by Marriott, located in Horsham, according to the appeals court’s published April 9 opinion.

Wright underwent treatment for his shoulder, including arthroscopic surgery, and intended to introduce expert testimony by Dr. Paul Sedacca regarding the nature and cause of his injuries, as well as the subsequent treatment, according to the opinion. But on the eve of trial the defense filed a motion in limine seeking to exclude Sedacca’s testimony. The trial court ultimately found that Sedacca was unqualified because he was not an orthopedist, and barred all of the doctor’s testimony aside from limited testimony on Wright’s medical bills.

A jury ultimately entered a verdict finding that Marriott was negligent and that its negligence was the sole cause of Wright’s injuries, awarding $8,896.44 for his medical expenses and $55,000 for noneconomic damages, the opinion said. Wright appealed, arguing that the award should have been higher but that he was prejudiced by the exclusion of Sedacca’s testimony and timing of the defense’s motion in limine, which left him unable to obtain a new medical expert prior to trial.

A comprehensive collection of forms for the practicing Pennsylvania trial lawyer. It is the only forms book that concentrates on the 10 most
litigious counties in Pennsylvania.
Get More Information

Judge Deborah Kunselman, writing for the Superior Court panel, said the judge misapplied the standard for admitting expert testimony. Sedacca, Kunselman said, “has dealt with patients in his practice who have orthopedic or shoulder-type injuries” and therefore “possessed a reasonable pretension to specialized knowledge regarding the Wright’s medical issues sufficient to assist the trier of fact,” as required by the state Supreme Court’s 1995 ruling in Miller v. Brass Rail Tavern.

“That an orthopedist may have been more qualified does not mean Dr. Sedacca was totally unqualified to serve as an expert on causation and damages in this personal injury case,” said Kunselman, who was joined in the result by Judge Jacqueline O. Shogan and joined in full by Judge Mary Jane Bowes.

“Although Wright was successful on his claim, Wright did not get a fair trial on damages due to the preclusion of Dr. Sedacca’s testimony,” Kunselman said. “Without Dr. Sedacca’s testimony, Wright could not offer a credible medical perspective. Wright himself did not have any medical training or knowledge; he could only explain his personal experience—what happened, how he felt, and the treatments he received. However, there was no objective expert medical testimony to corroborate his subjective testimony.”

“Dr. Sedacca’s testimony was critical to fully explaining to the jury what happened to Wright physically, how his injuries affected him and the extent to which they affected him,” Kunselman continued. “Most significant though is that Wright was not able to present evidence of his prognosis and the impact this injury would have on him into the future.”

The error was compounded when Marriott emphasized to the jury during closing argument that Sedacca had failed to put forth any medical expert testimony, Kunselman said.

Turning to the matter of the scope of a new trial, Kunselman said the parties had a fair opportunity to litigate the issues of negligence and contributory negligence, but not the issue of causation between Wright’s fall and his injuries.

For that reason, the court ordered a new trial on damages only.

“Because the extent of Wright’s injuries resulting from the fall must be proven again, both parties may present evidence of the damages Wright sustained as a result of his fall,” Kunselman said. “In other words, both parties will have the opportunity to present a full and fair case on the question of damages.”

Wright’s attorney, Robert Gelinas of Philadelphia, said he was glad that the Superior Court upheld Miller‘s standard for admitting expert witnesses and that his client will now be allowed to submit medical expert testimony.

“We hope to get a different verdict once we can establish he suffered an internal derangement of his shoulder,” Gelinas said.

Marriott’s attorney, Paul Leary Jr. of Cozen O’Connor in Philadelphia, could not be reached for comment. 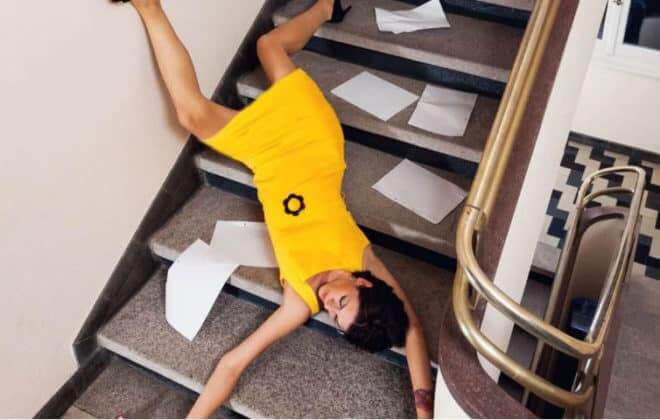 $9.7 Million Verdict for Slip and Fall 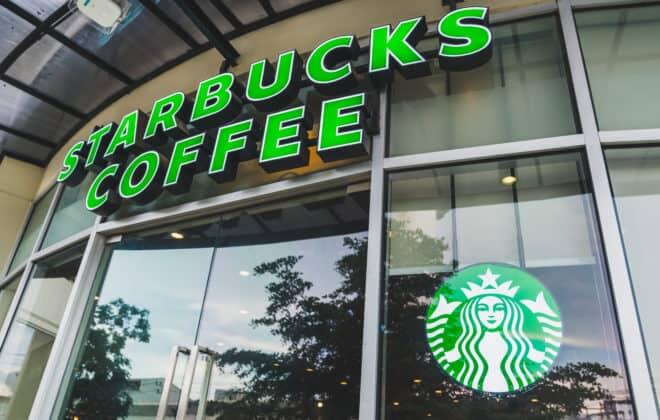 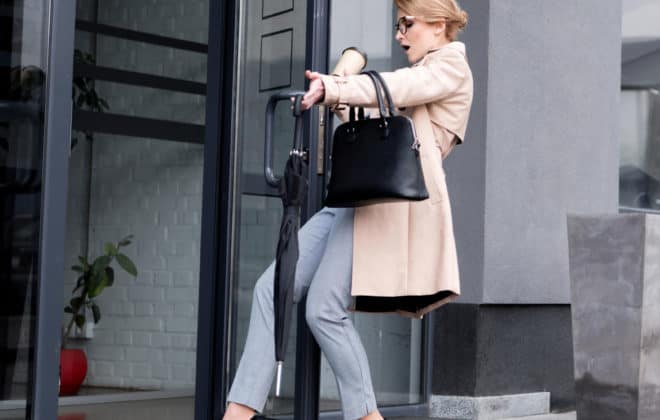